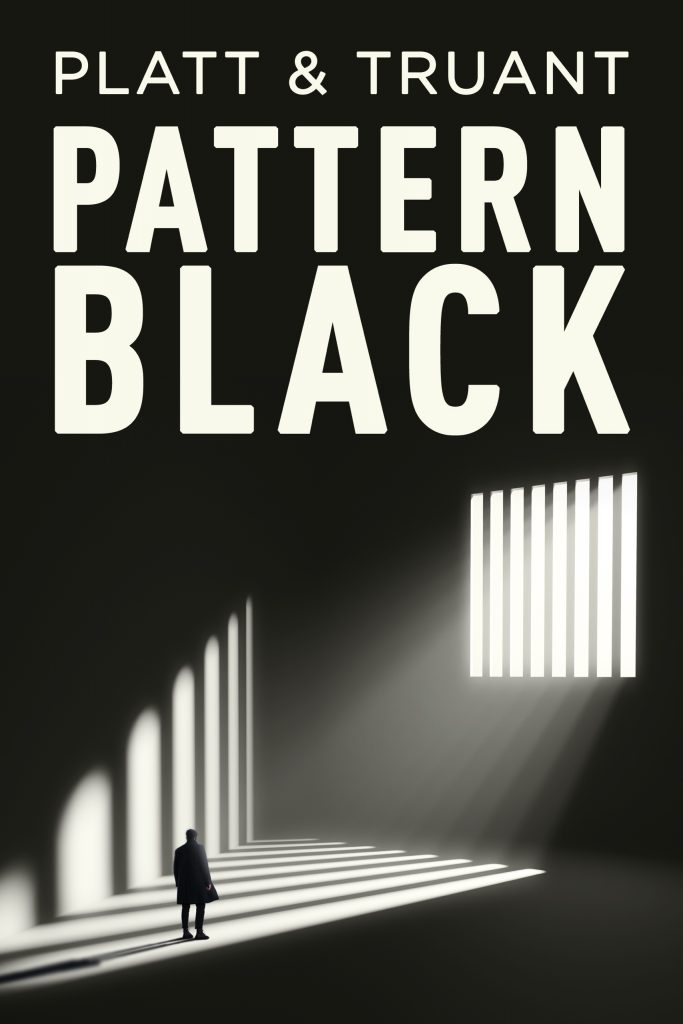 Twelve people bound by a secret arrive for an exclusive dinner only to find that the other guests are familiar in the most troubling of ways.

Ella Boyer isn’t looking forward to attending the Bayshore alumni dinner with her husband, Noah. There aren’t enough pills in the world to numb her fears of seeing her classmates again … especially after what she did all those years ago.

Her sorority sister Heidi Blanchard, equally guilty, will be at the same exclusive restaurant that night. In the aftermath of their secret shame, Heidi’s turned lying into a sport and has lost her compass for truth. She’s there for a job … or so she thinks.

Bindi Bridges, former guidance counselor at Bayshore, has no idea about the alumni dinner or Heidi’s job offer. She’s at Crave to learn who her husband’s been sleeping with, tipped by an unknown source.

Mason Pace is there to meet a headhunter. His life is about to turn around — a relief, after the horror that happened eleven years ago.

Seven others — each seeking their own redemption and hiding their own sordid sins — are just as ignorant of the sinister purpose behind this elegant event.

Their host? A Hollywood star with glamour to spare and all the money in the world to spend on that most useful of hobbies: revenge and the extraction of secrets.

The only guest not in attendance is the one who deserves to be there most: Casey Davis.

What happened to Casey? And who’s to blame?

Pretty Killer is Agatha Christie for the modern age. It’s Truant & King at their duplicitous best, weaving a tale with more layers than stratified ground in which a murderer digs a stone cold grave … proving that revenge isn’t always best when it’s cold — and sizzles when it’s piping hot.